THE GLOBE AND MAIL EDITORIAL BOARD

A long-simmering COVID-19 issue is starting to boil over, and that is the question of whether vaccinations should come with “vaccine passports.” These would be certificates allowing immunized people to travel to other countries or to the gym around the corner while everyone else remains locked out, awaiting their turn to be injected.

More people comfortable to travel; vaccine passports are coming. Is Canada ready? A long-simmering COVID-19 issue is starting to boil over, and that is the question of whether vaccinations should come with “vaccine passports.” These would be certificates allowing immunized people to travel to other countries or to the gym around the corner while everyone else remains locked out, awaiting their turn to be injected.

The European Union is set to propose a “digital green pass,” designed to revive the continent’s tourism industry. The pass would be stored on a smartphone and would serve as proof that a person has been vaccinated or has received a negative COVID-19 test, so they could travel between EU member countries unhindered.

Sweden and Denmark are developing their own versions, which would be required for travel and possibly for attending concerts and sporting events. China says it is working on a passport, too, while the United States hasn’t ruled out the possibility.

In early February, the World Health Organization said it was opposed to vaccine passports for international travel, largely because the effectiveness of vaccines at reducing the transmission of COVID-19 was still poorly understood.

But as evidence grows that vaccines reduce not only illness but also transmission, and are also effective against the new and more infectious variants of the virus, a growing number of countries see the passports as a way of safely reopening their economies sooner rather than later.

The EU and other governments are calling on the WHO to develop an international standard for vaccine certificates that would make them acceptable at border crossings around the world. The WHO has set up a working group to do just that. This has set off a debate about the ethics of vaccine passports. Critics bluntly call them an attack on civil liberties, a source of discrimination and an invasion of privacy.

They are concerned about someone being refused a service or the right to travel simply because their number hasn’t come up in the worldwide vaccination lottery – a worry exacerbated by the fact that wealthier countries are getting vaccines ahead of poorer ones, potentially turning many people into second-class citizens when it comes to international travel. Others, however, point out that it would be irrational to ignore the decreased infection threat posed by a vaccinated person, and to prevent them, in the name of equity, from travelling or eating in a restaurant until everyone can travel or eat in a restaurant. Lockdowns and business shutdowns, even when necessary, are severe curtailments of basic liberties. “A strong presumption should be in favour of preserving people’s free movement if at all feasible,” the British medical journal Lancet said this week.

And beyond all that, there are the practical benefits. Vaccinated people armed with digital passports could kickstart ailing tourism economies around the world this summer, revive airlines and facilitate long-postponed family reunions.

This is going to be difficult for countries to ignore. “We expect,” two researchers wrote this week in the Canadian Medical Association Journal, “that immunization passports will be imminently introduced for international travel.”

But who will manage them? If governments don’t act in concert with one another and the WHO, private companies, such as airlines, could create their own systems, the authors conclude, “potentially leading to problems related to equity, privacy and coercion.”

All of which means Canada has to get on board with what appears to be an inevitability. Once again, this country will be playing catch-up on a key COVID-19 development.

For starters, Ottawa and the provinces are not doing a good job of keeping track of who is fully vaccinated. There is a worrisome inconsistency in how records are kept from province to province, and there is no centralized database.

Once the data are collected, the federal government will have to ensure it meets the best standards in terms of security, authentication, privacy and data sharing, and that it addresses any ethical concerns around coercion and discrimination. There is no evidence Canada is currently in a position to begin doing anything of that.

It could leave Canadians stuck at home this summer, while the rest of the world comes back to life.

Compare plans and save

We do the hard work for you, so you can compare plans and premium rates to get a policy that meets your needs, at the best value.

Our experienced Clear Compare advisors are dedicated to looking after your best interests with expert, un-biased advice without fees or sales pressure.

Coverage that comes with confidence

One size doesn’t fit all when it comes to insurance. We’ll work with you to tailor a solution to suit your unique needs for confident protection when you need it most. 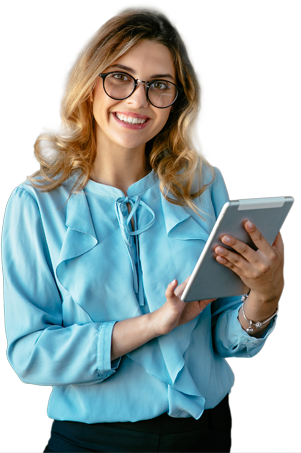 Keep me up to date on the latest travel
news and offers. 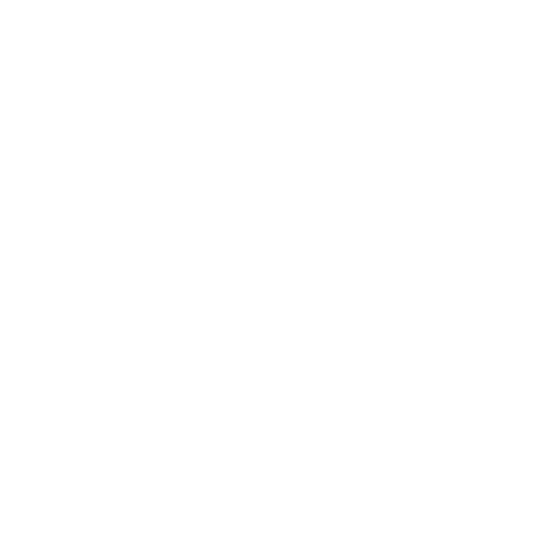 If you have questions or would like assistance please call 416-814-5591 and an experienced Clear Compare advisor will be happy to help - without any sales pressure, they're not on commission.
ALMOST THERE
Call Us: 416-814-5591
Continue